Skip to content
Home >> Making Your Car Safe for the Road: Changing the Rear Headlights

We hope you love the products we recommend! Just so you know, we may collect a small commission from the links on this page. Thank you if you use our links, we really appreciate it!

Home >> Making Your Car Safe for the Road: Changing the Rear Headlights

Visibility is an important part of safe driving, especially when it comes to misty roads and when driving at night. As you already know your vehicle’s lights are especially important not just when it comes to helping you see better in the dark but also to warn other drivers of your actions. The latter is the case with the rear lights which indicate where you’re going, whether or not you are stopping and when you are about to start moving again. There are different types of bulbs used in car headlights. But no matter which type of bulb your headlights have, sooner or later they tend to fail and the easiest car fix, in this case, is to replace them.

How To Change Rear Headlights

In order to properly do this DIY auto repair, you must first prepare your vehicle and yourself for the task. A rear headlight repair will usually require a Torx T30 screwdriver with your car’s handbrake turned on and ignition off. The first thing you’ll need to do is open the trunk (boot) and remove the latches holding the shelf and take off the shelf parcel, if your vehicle has none, proceed to the next step. 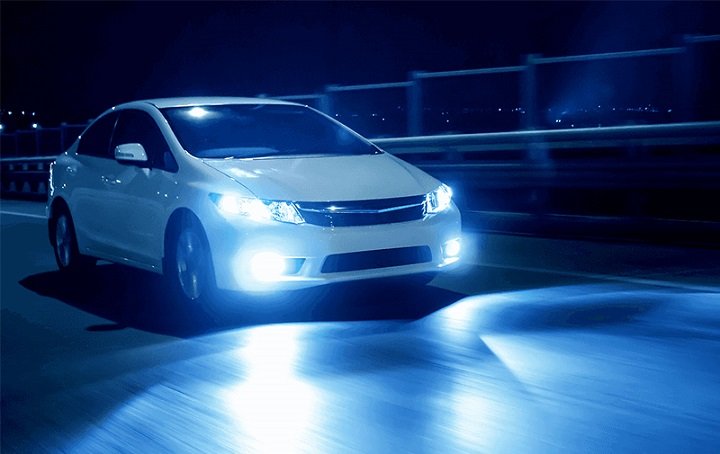 What are also known as Xenon lights are bulbs which use an electric arc placed between two electrons in the bulb. An HID bulb is filled with xenon gas, hence the name, which provides the white bright light. This makes HID bulbs one of the brighter bulbs out there if not the brightest and they are also more efficient than Halogen bulbs. 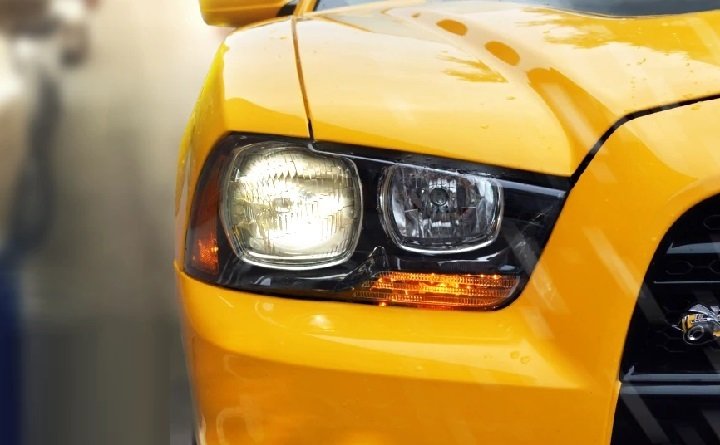 These types of bulbs are the oldest type of car bulbs but despite that, they are still very widely used to this day. Halogen bulbs use what is known as a tungsten filament which lights up when current goes through it. This type of bulb generates a lot of heat, more than it generates light, which makes it extremely inefficient. 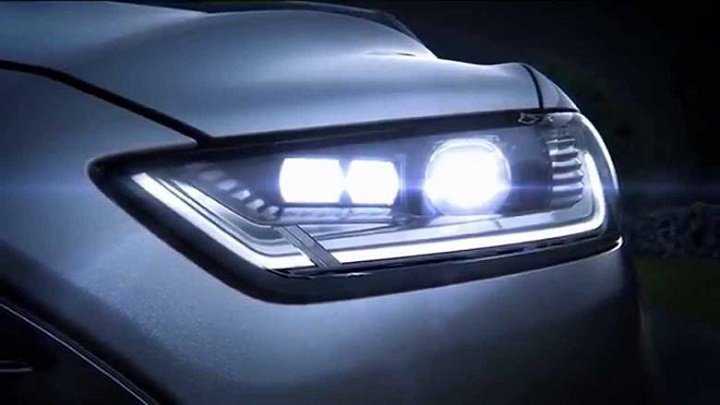 When it comes to being efficient LED technology has no competition. While LED headlights technically don’t make use of a bulb they generate light with the help of semiconductors. The current passes through these semiconductors which turns the electrons into light that is beamed with the help of what are known as light-emitting diodes, hence the name LED. While LED lights are still used in some vehicles only as interior lights there are headlight assemblies based on LED technology that can offer a long lifespan and a pretty bright light source.

1 thought on “Making Your Car Safe for the Road: Changing the Rear Headlights”