A trip from Alabama to New York City during a rainstorm was all it took for Mary Anderson to invent the windshield wiper. It was back in 1903 that the first ever windshield wipers were patented by both Mary and a guy by the name of James Henry Apjohn.

Contents hide
1 Types of wipers
1.1 Conventional
1.2 Flat
1.3 Hybrid
2 How to Replace Your Wipers
2.1 When Do I Need to Replace Wipers?

It was in 1913 that wipers became standard equipment and since then they have progressed a lot. The first major improvement being in the 1930s which saw the placement of wipers go from the top of the windshield to the base.

Up until the 1960s washers were added together with electrical connections to help control them.

In 1962 intermittent wipers were introduced that allowed the driver to change the speed at which the wiper moved. During the 80 s wipers were added to headlights and in the 90 s micro sensors were added to windshields in order for the wipers to start working when rain was detected.

Nowadays wipers are such an integrated part of every vehicle that we almost seem to take them for granted. But like every car part they need to be replaced from time to time in order to keep your windshield clear during inclement weather.

Conventional wipers have a metal or a metal and plastic composite structure which consists of a central bridge and articulated links. They have spring flexors which spread the force from the wiper arm spring so there is an even pressure on the windshield.

Whilst conventional wipers may be different than newer types, the windshield wiper replacement process is the same for all of them.

These type of wipers have tensioned metal flexors which support the rubber with a an integrated spoiler across its whole length that uses the pressure from the airflow. These make for better aerodynamics and reduce wind noise.

The blade profile of flat wipers matches the shape of the windshield and provides an uniform pressure along the contact edge. They are also more discreet than conventional wipers since they don’t block as much of the driver’s field of view.

How to Replace Your Wipers

When Do I Need to Replace Wipers?

1. The first sign of a faulty wiper is chattering sounds. If your wipers happen to be making that sound when they go from one end of the windshield to the other, then it’s time for them to go. Streaks or a film of grime on your windshield also means that you need new wipers especially if after you’ve applied cleaning fluid. Although wiping the wipers with a paper towel can take care of the problem if it happens again then it’s definitely time to replace them.

2. The rubber plays a big part on wiper effectiveness which is why you should inspect it from time to time. The rubber should be one smooth piece, it shouldn’t be split or broken off in places and it definitely shouldn’t have cracks. If you notice any such irregularities wiper replacement is going to be needed.

3. The metal part of the wipers can get damaged or bent be it from removing ice from the windshield or simply because they are at the end of their lifespan. Wipers can bend even if you are not careful when wiping them down. A bent wiper won’t be an effective one as it won’t come fully in contact with the windshield.

4. Replacing wipers should be part of basic car maintenance when seasons are changing. For example, in winter you should have wipers designed for that kind of weather as ice and snow can easily damage wipers used in summer. Winter wipers can withstand cold temperatures and perform better on frozen windshields than regular wipers.

5. Another important indicator is when the wiper blade isn’t in contact with the windshield at the corners or somewhere in the middle. You should also keep an eye on streaking and rounded edges of the rubber part. The later means that the wiper has been worn off and the former means that the rubber is dried and hardened – both mean that you’ll need new wipers. 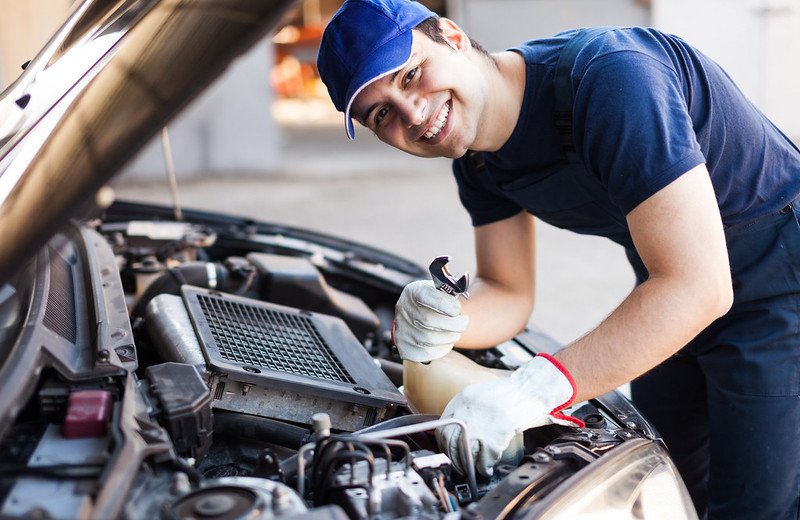 An auto mechanic is nothing less than a magician as he inspects your car, tests it, and helps you in maintaining it perfectly. They are… 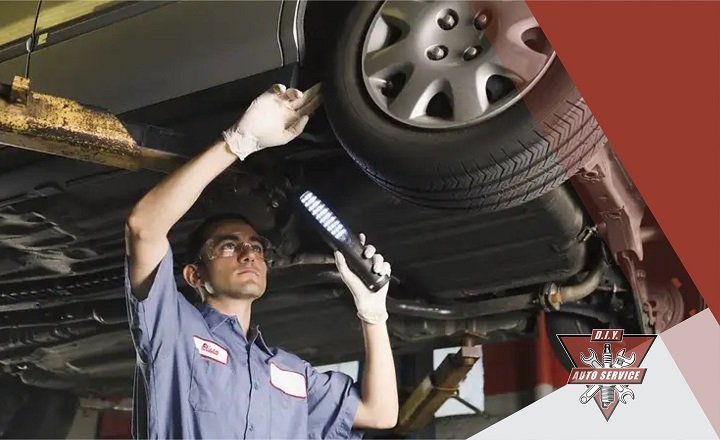 Whether you are a professional auto mechanic or just a DIY auto mechanic, it is essential that you work in proper environment to make the… 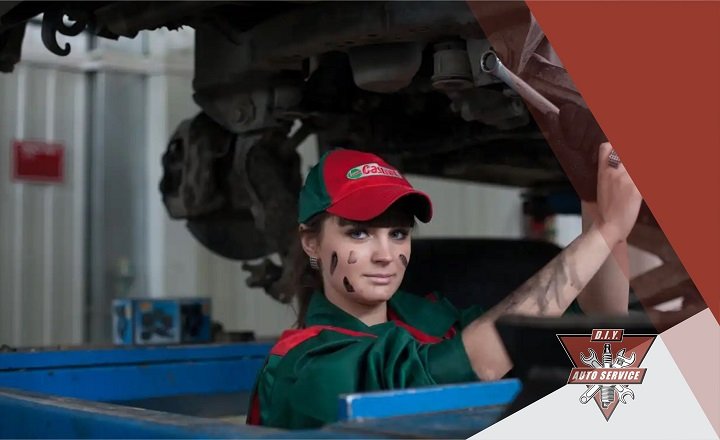 Becoming an auto mechanic may not be what you envision when you think about becoming successful, but it can definitely be an important part of… 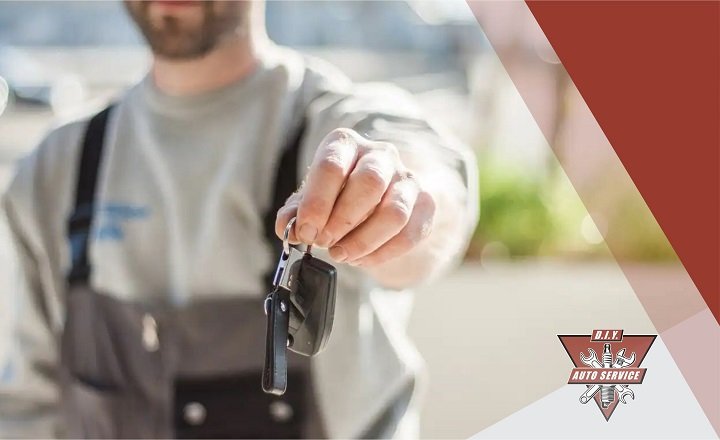 Being a vehicle enthusiastic is one thing, but understanding it, in-depth, is not an easy task. Knowing how your vehicle works and functions is always…