We hope you love the products we recommend! Just so you know, we may collect a small commission from the links on this page with no additional cost to you. Thank you if you use our links, we really appreciate it!

You might hear a neighbor saying “does my car have shocks or struts” when it comes to vehicle suspension. These two terms are often used interchangeably, but both shocks and struts basically have the same functions on a vehicle. Although, they are completely different parts. Both damp the movement of the spring and stop oscillation and bounce.

Contents hide
1 SHOCKS OR STRUTS: HOW TO SPOT A SHOCK FROM A STRUT
2 WHAT ARE THE DIFFERENCES BETWEEN SHOCKS AND STRUTS?
3 WHAT ARE STRUTS?
4 WHAT ARE SHOCKS?

One thing is clear: your vehicle has either a shock or strut on each wheel, never both. In some cases, you can have struts at the front and shock absorbers at the rear wheels.

We hope this article helps you distinguish between the shocks and struts, and learn more about these very important components of your vehicle s suspension system!

SHOCKS OR STRUTS: HOW TO SPOT A SHOCK FROM A STRUT

Go check under your car. Struts are positioned horizontally and look positioned in a way that they are extensions of the wheels. Shocks should be located near the tires. They are positioned vertically and they look like pneumatic pumps.

Struts are structural parts of the car while shocks are separate parts incorporated into the car.

If shocks and struts are both in the same vehicle, they act as a team out to give the owner the best road holding and handling experience and the most cushioned and stress-free ride comfort ever.

WHAT ARE THE DIFFERENCES BETWEEN SHOCKS AND STRUTS?

A car will either have shocks or struts on each wheel, never both. This means that the vehicle’s design initially called for struts only, shocks only, or a combination of shocks and struts. And on any wheel, it’s only a shock or strut, never both.

And to make things even more complicated, some cars have struts on the front and shocks on the rear. That’s why people who drive cars and are limited with automotive vocabulary usually mistake shocks and struts both as synonyms. We hope that makes sense.

A strut is a structural part of a vehicle’s suspension system. It is also an important part of the steering system, has a pivot point on the steering and a coil spring.

It also has an effect on the alignment angles. Both the caster and camber angles are adjusted on the struts itself. That’s why, realignment is needed when replacing a strut.

Struts were created in the 1970s when carmakers evolved from gas guzzling large rear-wheel-drive vehicles to fuel efficient front wheel drive automobiles. The cushioning system underneath was changed vastly in accordance with the new styling of cars.

Coil springs which are used on most automobiles today were first introduced in the Brush Runabout vehicle in 1906 by the Brush Motor Company.

The new editions left little room for traditional systems such as the short arm and long arm suspension system. Thus, the new MacPherson struts which doesn’t require an upper control arm, bushings, or a pivot shaft became the new standard. This was for both front wheel and rear wheel cars.

It’s time to replace your struts when you feel strange vibrations in your steering wheel or hear irritation clunks when you brake or steer. Or you might notice that your auto is hard to control when you encounter dips and bumps on the road. These are signs of worn out struts and needs replacement.

When you drive and your struts suddenly breaks, stop driving immediately. The temporary inconvenience to you will be much appreciated if you continue to drive under such dangerous conditions and an unnecessary accident might happen. It can also damage other components of your vehicle. Inform your companions in the car about what happened and patiently wait for emergency assistance.

After you had your car repaired and your struts are new, they will feel stiff for the first hundreds of miles. They need to be broken in just like the other parts of the car.

Shocks are important components within the whole suspension system of a car which consists of the tires, tire air, springs, the linkages to the vehicle and the shocks themselves.

Shocks support both road holding and handling and also ride quality which usually oppose each other. That’s why, shocks find the right compromise between keeping the wheel in contact with the road and also protecting the vehicle, the passengers, and any cargo from damage and tire wear.

In principle, shocks reduce the rate of bounce, roll or sway and also reduce the dive the car makes when you brake and also constraints the squat stance of your car as it accelerates.

A shock or shock absorber can also be either in mechanical or hydraulic form.

The design of the front and rear suspension may be different. What is important is that they convert the kinetic energy from a shock or bump on the road into another form of energy like thermal or heat energy which it dissipates through the hydraulic fluid.

The first automobile damped shock absorbers as we know them now were first introduced in 1901 by Mors of Paris which fitted them into the Mors Machine. It was driven by Henri Fournier who won the Paris to Berlin Race on June 20, 1901.

You should be sensitive to the condition and longevity of car shocks. When you have worn shocks, the side of the car where the bad shock is, will bounce more with every bump on the road. Consider to replace shocks immediately if you experience these signs.

So after acquiring all this information and inspecting your automobile, what does your auto have? Shocks or struts? 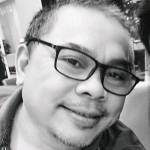 Hello. I’m Jon Jon and I love to write about cars. I’m the resident writer here on DIY Auto Service. I want you to save money, so I share with you practical advice on how to tinker with your car when something breaks down. I also guide you on how to maintain your vehicle so that its appraisal value is retained or even goes up. The bottom line is, you save up money from labor costs when you go DIY with me. Let’s get to work.

Hi There! Welcome to DIY Auto Service. We appreciate very much your visit! My name is Jane, the guy behind this site. I am an owner of a car repair and maintenance shop and also of an aftermarket car parts store at the same time. The main reason I decided to create this blog is to share all my acquired knowledge and passion about cars. We are enthusiastic about everything in related to cars. From repairs, car maintenance, tips and tricks, non biased product reviews, and comprehensive buyer guides. I hope you find all the information here helpful. So please enjoy your stay and start scrolling down to explore! 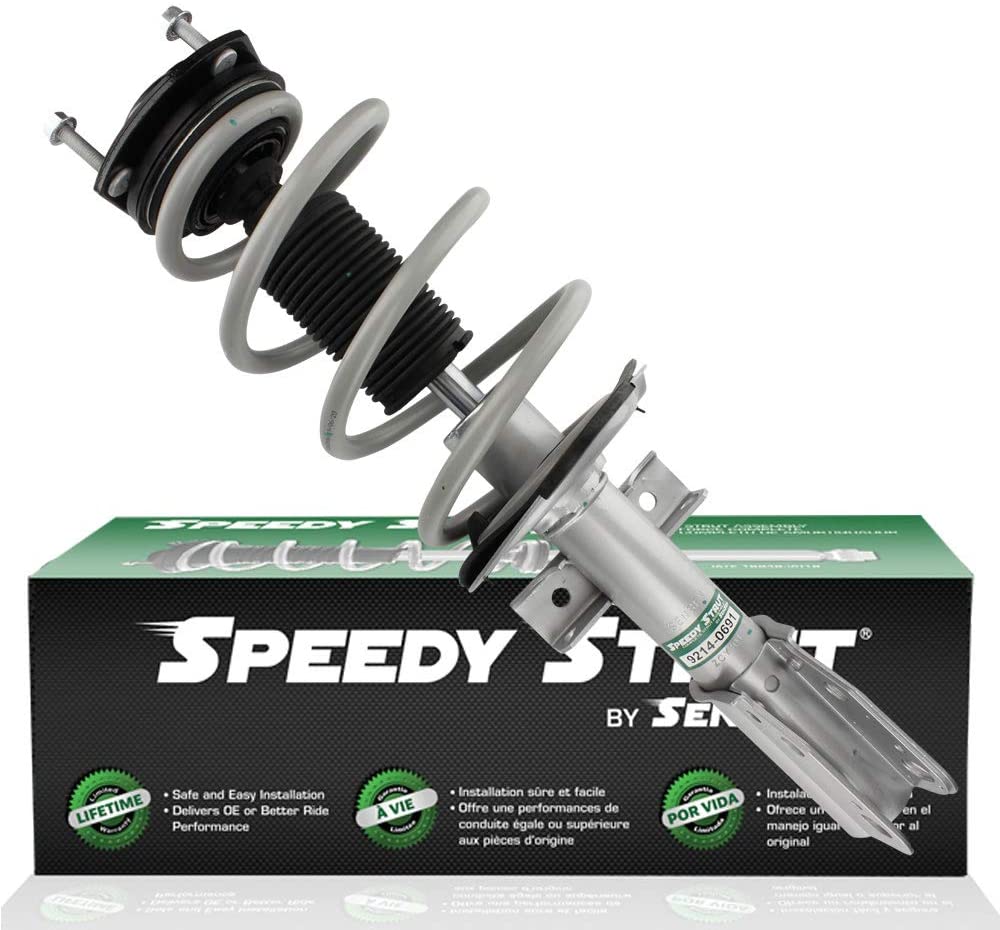 Sensen Shocks Review 2021- Are They Good or Bad? 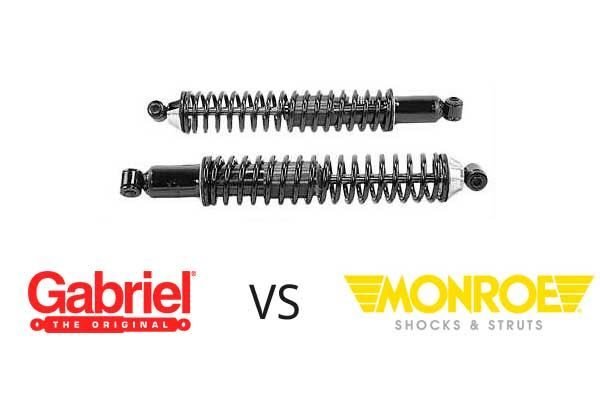 Sachs Shocks Review 2021- Are they worth your money? 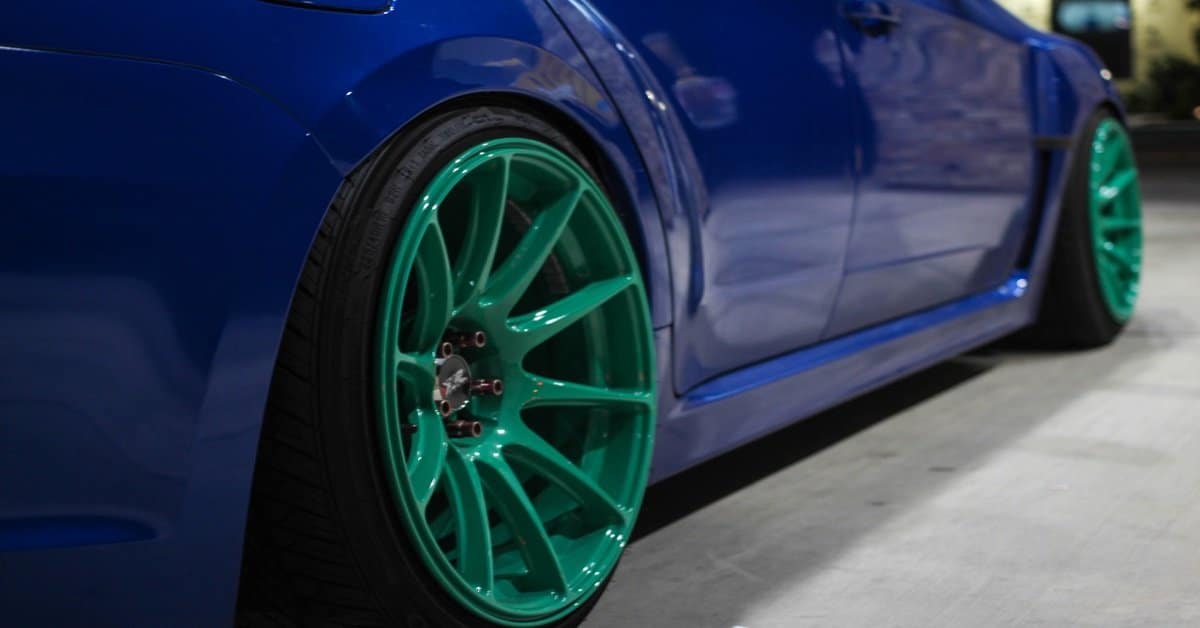