Every vehicle no matter what type it is has a windshield which is one of those parts that play such a big role yet it’s often taken for granted until you need to replace it. In most cases, windshield cracks occur by accidents or break-ins. When do you need to install a new windshield glass?

While a crack on the windshield can be a big issue sometimes it doesn’t require replacement. But when the crack is longer than 3 inches (7.5 cm) and when the inner glass layer has been affected then a windshield replacement is inevitable.

This type of DIY auto glass repair may not seem easy but if you have the right information in hand and with the help of some friends you can easily do a good job at it. It’s important that you just take your time and double-check steps before you execute them.

How to Install Your New Windshield

No task is going to go well if you don’t prepare which in this case involves having certain tools such as a razor blade, suction cups, caulk gun, windshield removal tool, urethane primer, and urethane adhesive. No car windshield installation is going to be doable without a couple of friends too, so make sure you have two people helping you as you go. Before you start removing the front windshield you’ll need to remove the wiper arms, rear-view mirror, and the inside trims. You’ll also need to remove the exterior trims around the windshield as well as the windshield cowl.

How to Install Your New Windshield 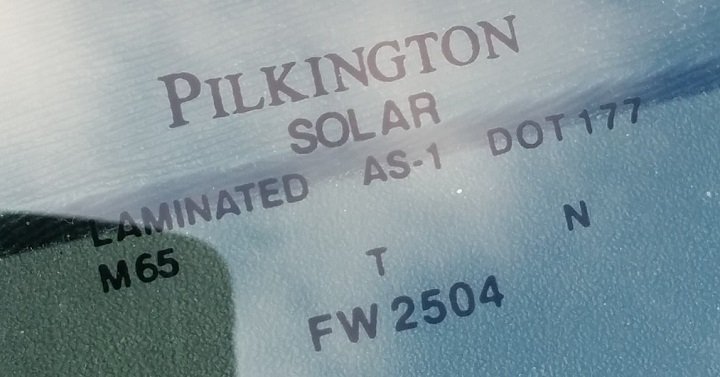 A dealer windshield glass is bought from the car dealership that is authorized by the car manufacturer. This is basically the same glass as an OEM except that the manufacturer has made it available for purchase directly from a dealership. 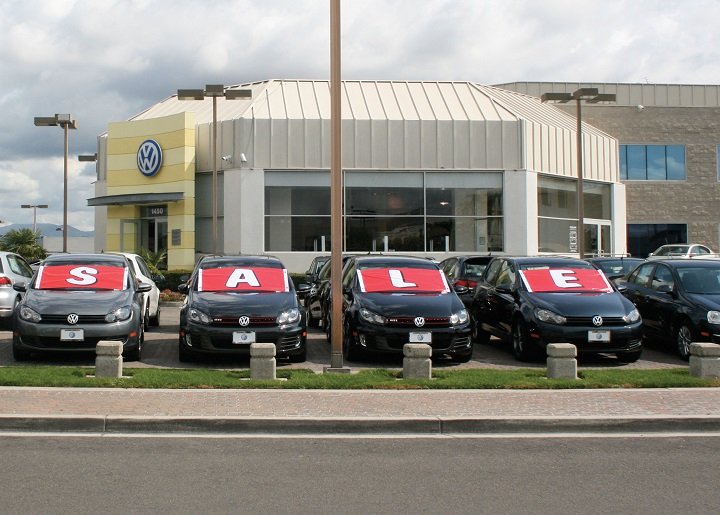 Unlike an OEM or dealer glass, aftermarket windshield glass is manufactured to companies that work directly with the car manufacturer. Aftermarket glass is made according by the same specifications as OEM or dealer glass but it is not issued by the OEM or available at any dealership. Despite being less expensive, aftermarket glass usually has the same thickness as OEM glass and has the same guarantee – you just have to put some effort into finding it.

To Install a Windshield Glass you will need a set of tools and protective gear. In case you do not have the gear needed DO NOT ATTEMPT this DIY guide by yourself. Ask for help, or find a nearby store specialized for this particular job.

11 thoughts on “How to Safely Install Your Front Windshield: DIY Vehicle Replacements:”