Skip to content
Home >> Replacing Your Vehicle’s Gas Lifts: Everything You Need to Know & More

A gas lift is a lifting mechanism used to help raise, support and lower various parts in your car such as the hood (bonnet), trunk (boot) and rear hatch.

When you open up the boot it stays up thanks to these lifts but over time they can become unstable and eventually a safety hazard. This is where a simple car maintenance is required but before you do it you have to find the correct gas lift replacements.

How to Find the Correct Gas Lifts

Finding the correct gas lifts is going to require taking a look at your existing ones. All gas lifts for cars have a set of numbers located on the thicker part of the lift. These numbers will help you fit these moving components.

You’ll also want to find the force rating which is expressed in N (Newtons) and use that number too so you get lifts that will provide the right amount of force. 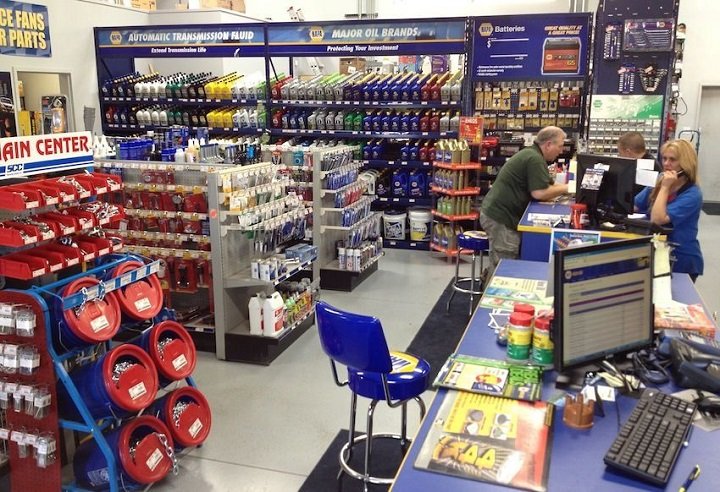 How to Replace Gas Lifts

1. Once you get yourself a socket/ ratchet set, a small flat-blade screwdriver and the new pair of gas flits it’s time to get to work. Start by lifting the hood (bonnet), trunk (boot) or rear hatch.

This DIY auto repair will also require someone to hold the hood (bonnet), trunk (boot) or rear hatch up, or you can just put something to provide support. Whatever it is just make sure it’s secure enough. 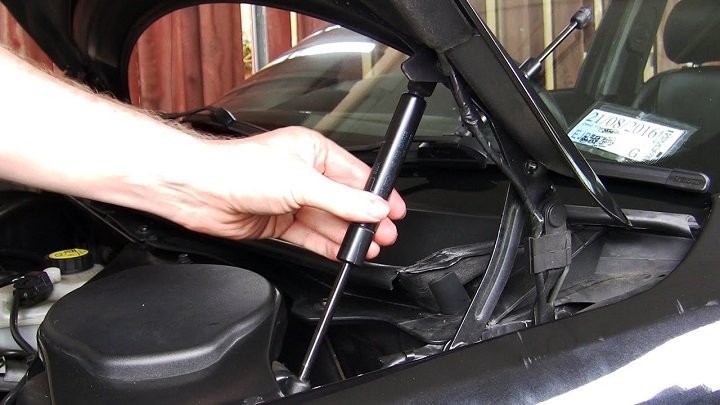 2. The first thing you need to do when removing the old gas lifts for cars is to disengage them.

This is done by removing the top part of a gas lift using a socket and a ratchet to get rid of the bolted piece. If the lift has a C-clamp style variety then use the flat-blade screwdriver by jamming it into the depression found in the center of the C-clamp.

You will then need to pull off the gas lift from the ball stud when you do that on both connections and both gas lifts you’ll just need to reverse the removal process to install the new gas lifts.

Unlike mechanical lifts which operate with the help of springs, gas lifts do not require maintenance since they rely on gas. Car gas lifts also have a locking mechanism which allows you to leave the hood (bonnet), trunk (boot) or rear hatch at the height you want.

Mechanical lifts, on the other hand, have what is called an elastic limit which refers to the amount of pressure the spring inside is able to perform under without braking. 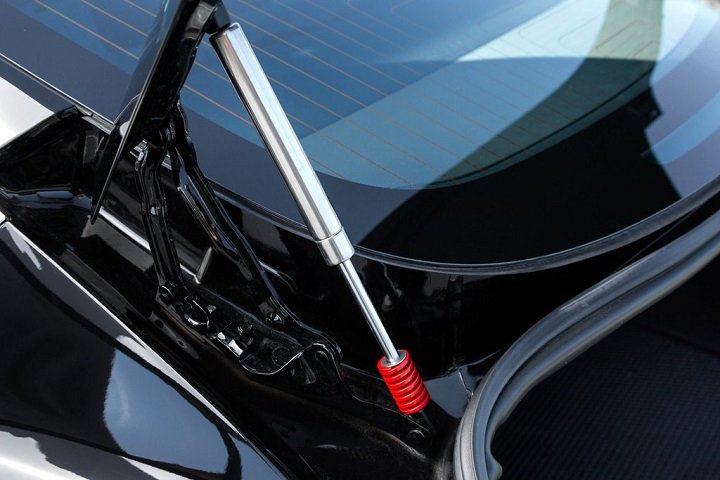 The spring acts as a type of damper inhibiting the force applied to it to a level that is defined by its stiffness. Gas lifts can withstand much greater forces than mechanical lifts since they do not make use of a spring.

There are gas lifts that are adjustable, meaning that they can be degassed to fit the required force rating. This means that you can get a gas lift with any force rating and then use it to support whatever component you want as long as it has the proper length.

You’ll just need to set the inside pressure to the level you want without having to worry if you’ve got the gas lifts with the correct force rating.

When To Replace Gas Lifts 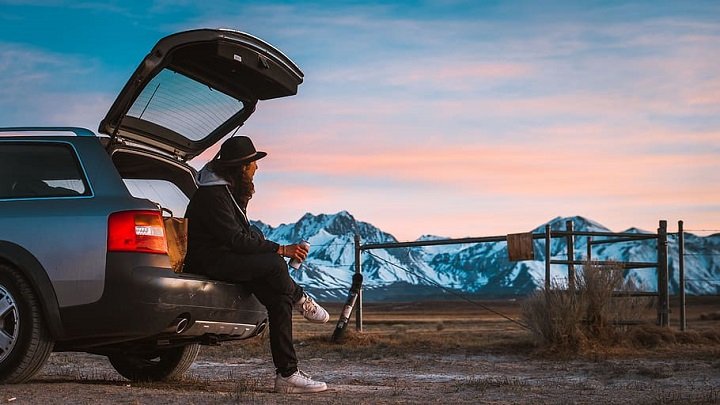 Worn-down seals can also be the cause for the gas lifts to close down the hood (bonnet), trunk (boot) or rear hatch slowly. This is because the worn-down seals let the pressurized gas inside the lifts to leak out.

This makes the cylinder inside the lift housing unable to provide proper support for the hood (bonnet), trunk (boot) or rear hatch to stay up. 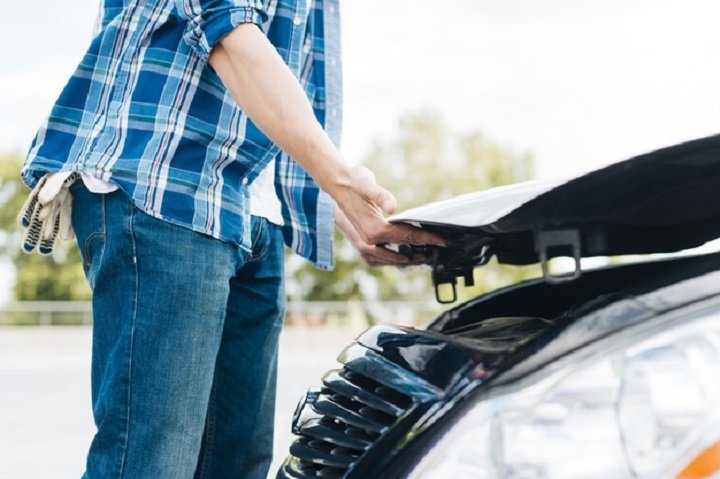 The most obvious sign that the gas lifts are in a need of a replacement is when they do not provide any support for the hood (bonnet), trunk (boot) or rear hatch whatsoever.

As soon as you open the hood (bonnet), trunk (boot) or rear hatch it will close which is because there is no pressurized gas left. 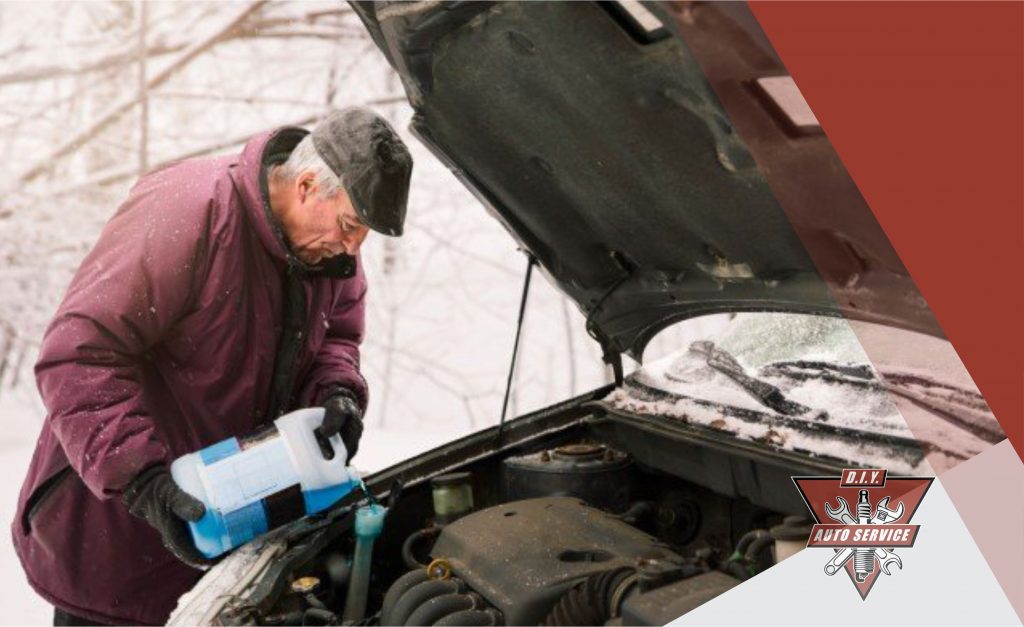 In order for various engine components to perform at their best, they need to be working at a certain temperature across all weather conditions. This… 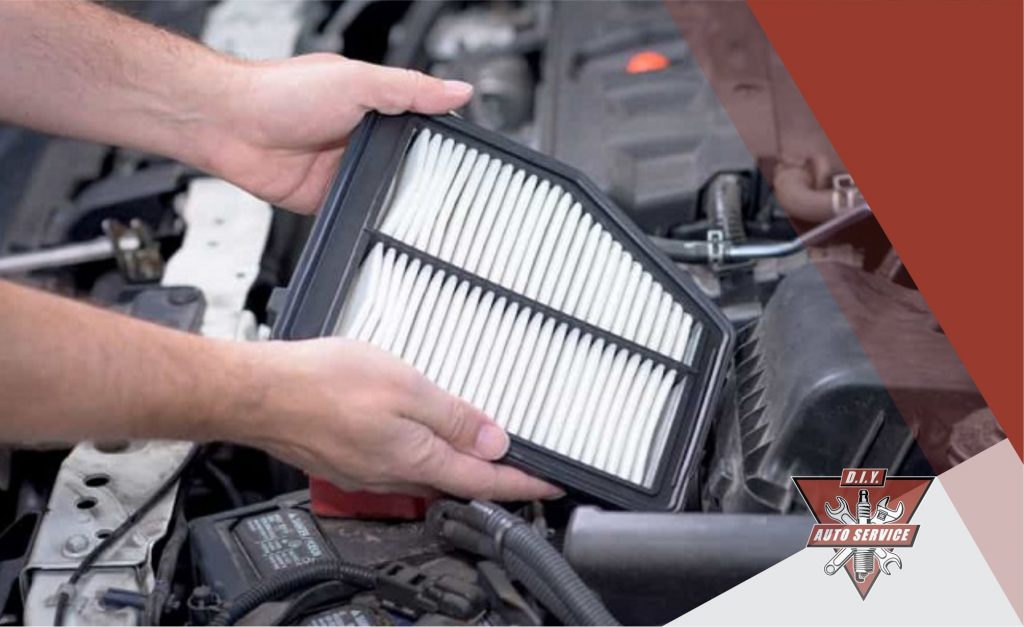 In order for the engine in your vehicle to function properly, it needs to have a constant supply of fuel as well as air. But…

Leather seats make for a comfortable ride and a luxurious looking interior. But over time leather can make your vehicle’s interior look dated and it… 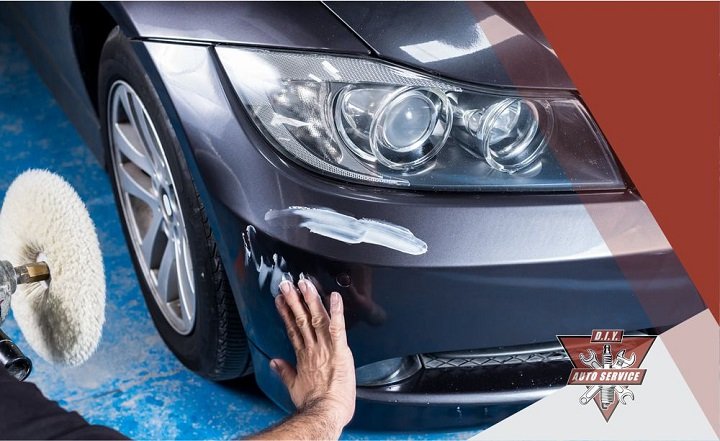