If you are a car owner, some car parts need to be very familiar with you compared to others if you don’t want your vehicle to just suddenly bog down in the middle of a journey. Important parts like the serpentine belt and the timing belt (and their functions) need to be ingrained in you.

The truth is, both the serpentine belt and the timing belt are essential in the operation of your car when it hits the road. With the absence of either belt, your vehicle simple conks out, works funny or dangerously (overheats, etc.) and will stall on the road.

So much for the timing belt. More time for that later. Let’s talk about the serpentine belt.

The serpentine belt drives, turns and rotates all the pulleys connected to it. It has grooves which are V shaped and which run vertically along the inside diameter of the belt.

A serpentine belt is friction oriented or friction driven compared to the timing belt which is a direct drive. The serpentine belt generates force based on the friction generated between the belt and the pulleys’ surfaces.

Also read: Replacing the Serpentine Belt – How to Do It as a Beginner

That’s why, the serpentine belt is also called the accessory belt or the fan belt.

The serpentine belt is long and made of reinforced rubber. It should be long because it has to extend itself to service at least 7 important pulleys of different diameters in measurement.

It twists, coils and turns around to accommodate its customers, which are the pulleys that it is connected to. Among these pulleys are: the alternator, water pump, air conditioner compressor, power steering pump and the crankshaft (as mentioned above).

ONE SERPENTINE BELT FOR SEVERAL PULLEYS SAVES YOU MONEY

Having just one belt, and in this case, it’s the serpentine belt, to run all the accessories, saves you, the car owner, a lot of money.

It connects all the accessory pulleys, and make them receive and transmit power from one original power source, which is typically the alternator.

That’s why it’s important to check on the condition of your serpentine belt every once in a while. Because if it breaks, it will cause you a lot of inconvenience if it happens when you are on the road, and you are in the middle of nowhere.

But there are some cars, that due to their engine design and configuration, need two serpentine belts.

TAKING CARE OF YOUR SERPENTINE BELT

If it shows signs of wear and tear, replace it immediately. Don’t wait for the recommended life span of the belt. Not all serpentine belts break on schedule as specified in its manual. It’s better to be safe and comfortable on the road than to be stalled because of it suddenly torn apart.

It could be that the reason why your serpentine belt broke prematurely is that coolant liquid leaked out from the engine, fell on the belt, and corrupted it. The consequence of the serpentine belt breaking is the engine will overheat and then, the car will stall.

SIGNS THAT A SERPENTINE BELT NEEDS TO BE REPLACED

Your car either has an automatic or manual belt tensioner. Your serpentine belt needs this because it needs the right tension and can’t be loose to do its functions. Most vehicles go for automatic today, which is either spring loaded or hydraulic. Both can grow weak and loose due to wear and tear. The manual variant can be adjusted for tension. But all these types of belt tensioners eventually needs to be replaced together with the serpentine belt.

The timing belt is located inside the engine casing. It has a direct connection to the engine and is driven by the crankshaft.

The crankshaft, in turn, is connected to the camshaft by virtue of the timing belt. They should cooperate with each other so that the engine valves will close and open flawlessly.

TAKING CARE OF YOUR TIMING BELT

Most engines today are designed so that the crankshaft and the camshaft will both stop working when the timing belt is broken. This is because if they continue turning, the pistons in the cylinders will hit any wayward open valve (not guided by the timing belt), and this will definitely damage the engine.

This will be a huge headache for you and will cost you a lot. The timing belt is relatively inexpensive and can easily be bought online. But the fact that it is inside the engine makes it a complicated procedure to extract and thus makes it expensive when it comes to labor costs.

Timing belts have horizontal grooves that are designed to fit the cogs or teeth of the crankshaft. In other words, it is a cogged belt, which means it also has teeth on its external parts that fit alternately into the teeth of the crankshaft. This indicates that the timing belt is a direct drive because it is directly connected to the crankshaft pulley, which turns the camshaft. This is in contrast to the serpentine belt, which is a friction drive (which is explained in an earlier part of this article).

The correct synchronization between the crankshaft and the camshaft is maintained because the cogs of the timing belt matches the cogs/teeth of the pulley it is linked to. The engine valves will then open and close beautifully.

The timing belt is made of a reinforced rubber band with vertical grooves or notches or teeth that run along its entire diameter. Again, to differentiate, this belt is direct drive as opposed to the external drive character (and also friction driven) of the serpentine belt.

IMPORTANCE OF THE TIMING BELT

As we have already known, the timing belt connects the crankshaft and the camshaft.

The crankshaft moves the pistons up and down the engine cylinders. The camshaft opens and closes the valves which let in air and also allows correct fuel mixture which is economical. Because it is so important, the timing belt is well protected inside the engine casing so that no outside elements interfere with its operation.

When the crankshaft and the camshaft work in harmony, the piston and the valves are synchronized. The spark plugs will then produce the sparks into the burning chambers or cylinders, and fuel burning will be perfectly timed. If without the trio of the crankshaft, the timing belt and the camshaft, the engine will not be efficient. Fuel efficiency and car performance will then be compromised.

CAUSES WHY A TIMING BELT GETS DAMAGED

You don’t want to shell out a lot of money for any engine trouble don’t you?

Your timing belt malfunctions when oil leaks and an overheated engine happen. Check your engine bay regularly so that your timing belt won’t go crazy. Also, drive carefully and safely because your driving style also affects the health of your timing belt.

SIGNS THAT YOUR TIMING BELT NEEDS TO BE REPLACED

A sign of a malfunctioning timing belt is when your engine loses power or falters consistently. Your car will suddenly stop. If you don’t have a timing belt but rather a timing chain (made of steel), there will be a terrible noise that will emanate from your engine because the other engine parts are being struck.

Another sign of a faulty timing belt is it slipping. Unfortunately, this symptom is not clearly visible and the break up of a timing belt is not gradual, unlike a damaged serpentine belt. It just suddenly snaps and breaks. But you can gauge that your timing belt needs replacement if your car suddenly becomes a gas guzzler.

As you’ve read, both the serpentine belt and the timing belt have their important functions for your vehicle. You can’t use your car if one of them is absent or damaged. That’s why you should check on them regularly so that nothing inconvenient happens to you like a sudden stalling on the road in the middle of nowhere.

As of now, there is still no technology that replaces the serpentine belt, so it still stays in your car. But the timing belt has substitutes these days, like the timing chain. It is more durable than the timing belt and runs up to 300,000 miles.

As a final word, appreciate both the serpentine belt and the timing belt because they give you the pleasant reality that you’re enjoying the benefits of your car. They work as a team and you’re there to watch over them. 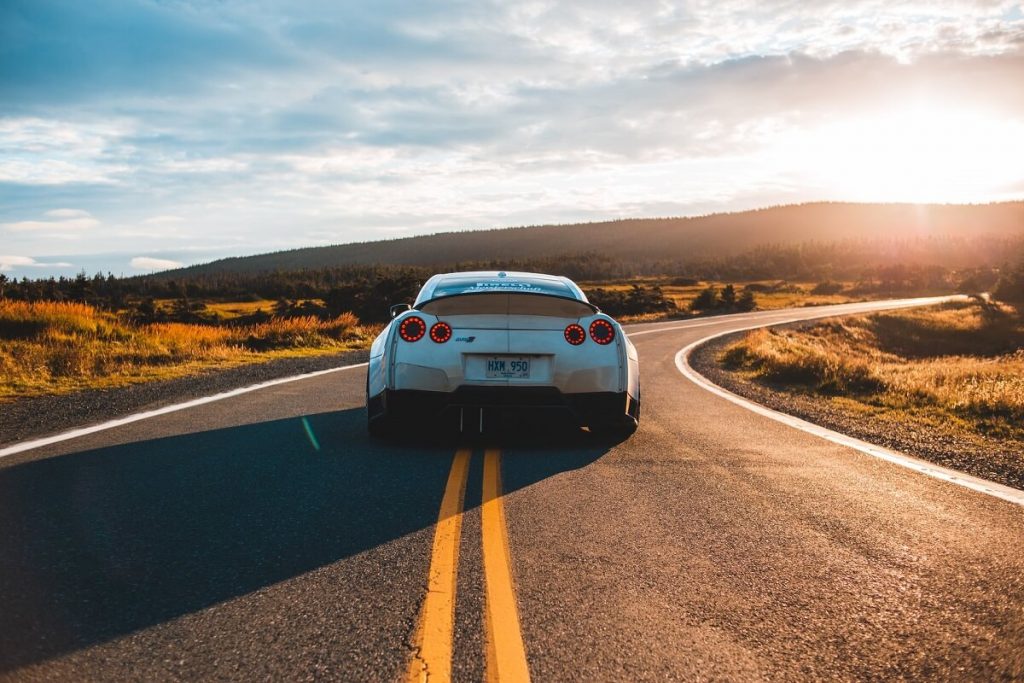